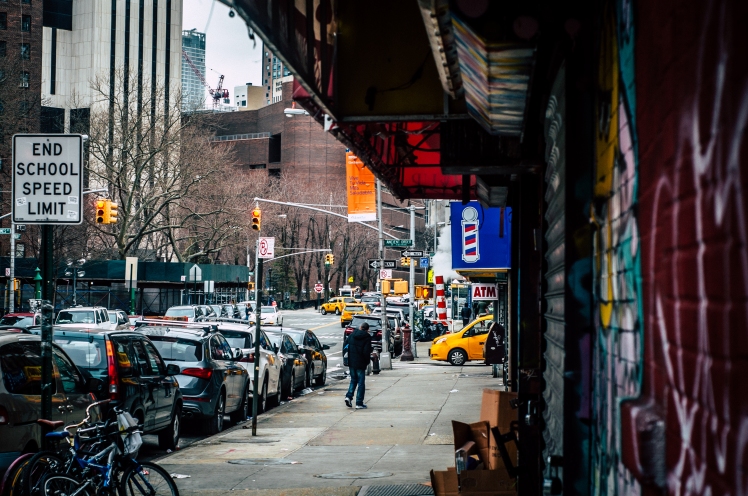 As I patiently wait for the train’s next stop, you can hear the conductor over the speaker “next stop New York Penn Station”, I feel like i’m home. As soon as I get off the train you can feel the energy of the city like a snowball to the face. Pounding the concert in my Timberland boots I make my way up the steps to the B train, while my camera equipment in my Northface bookbag weigh me down. I’m heading to Brooklyn!

Before my trip to Austin, Max an old friend mine who is a music producer/engineer that lives in Florida wanted photos of the Manhattan skyline for an project he had coming up. I didn’t hesitate at all, I love New York City! From the sirens, car horns and the rude people, I joke around and say this city adopted me along time ago. Growing up I spent almost every weekend in the “city”, my dad once even lived in Brooklyn my Aunt Yonkers, my Uncle the Bronx, so i’m pretty familiar when it comes down to the big apple itself. My destination in mind today was Williamsburg, Brooklyn. I jumped off the subway before York Ave I wanted to cut through ChinaTown and the Lower East Side(L.E.S) and take a couple of pics before I walk across the Brooklyn Bridge. Honestly I lost count of how many times I’ve been to the city, but I never walked across the Brooklyn Bridge. The Brooklyn Bridge is a famous landmark and of course was crowded with tourist. The Brooklyn Bridge also has strong ties to my hometown Trenton, N.J. The wiring that supports the bridge was manufactured in Trenton by the Roebling Company factory. 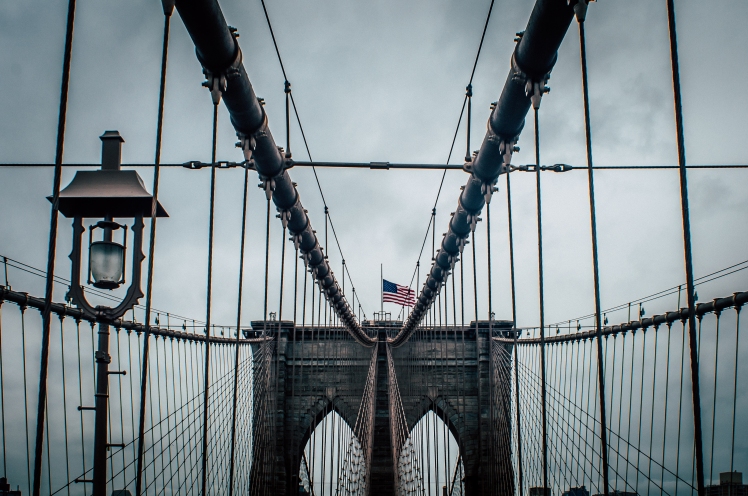 After reaching a rooftop I heard about, and not gaining access because it was blocked off and surrounded by NYPD. I walked back down towards the Hudson river near a park and took more photos. I bumped into a local we spoke for a while he was interested in what I was doing and who I’am. The stranger asked “are you a famous photographer”? 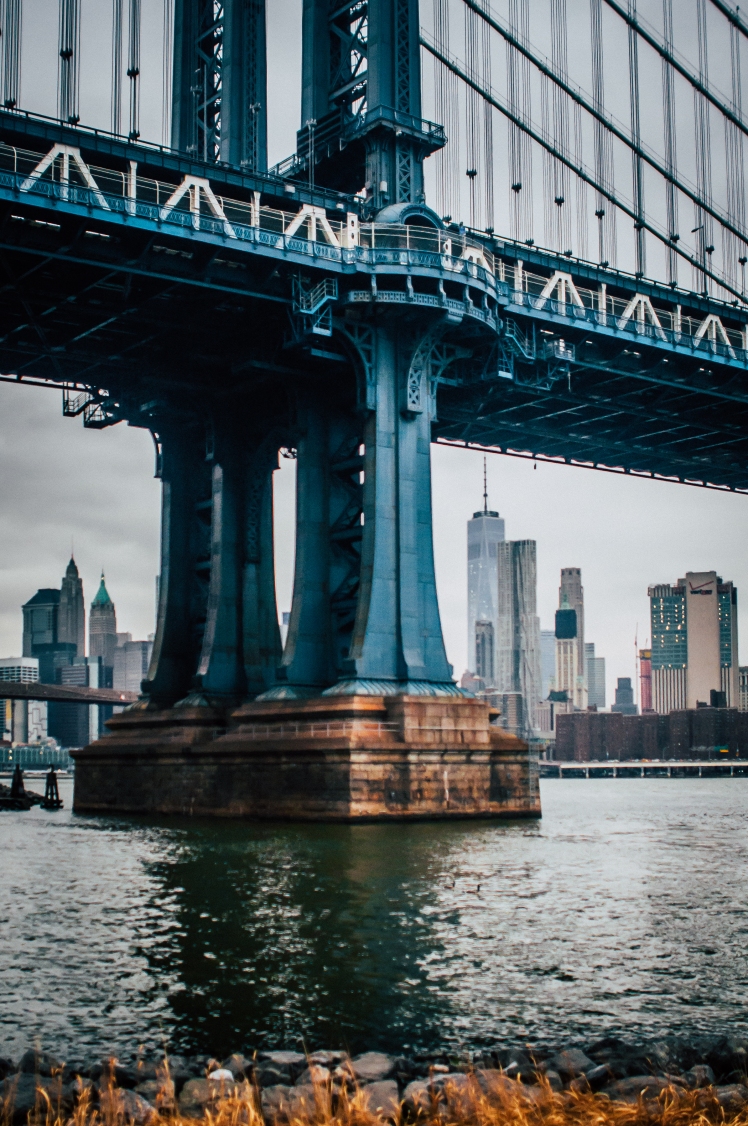 He recommended that I walk across the west side of the Manhattan bridge for the best view of the city, I took him up on his offer. The walk was long but the view was worth every step.

Once I exited the bridge I darted down Canal St then straight to the subway station going back to Penn Station. On the N.J transit headed back to Jersey, I sit back scrolling through the pictures I’ve taken reflecting on my day and why I love this city so much. Until next time New York. 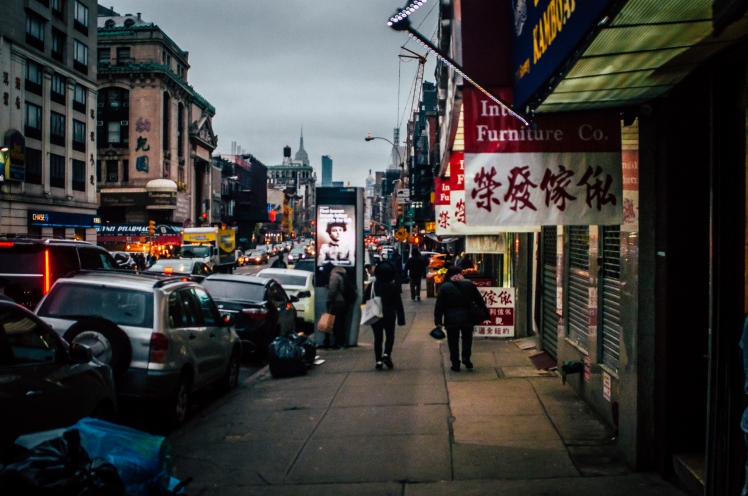